To art lovers, Tyrus Wong was a renowned painter who once exhibited with Picasso and Matisse. To film buffs, he’s the visual genius behind such classic films as Bambi and Rebel Without a Cause. To Southern California beach-goers, he’s the innovative kite designer whose colorful creations fill the sky. To the Chinese in America, he’s a pioneer. And to a filmmaker, he’s the kind of subject one dreams of — talented, determined, funny, and wise. 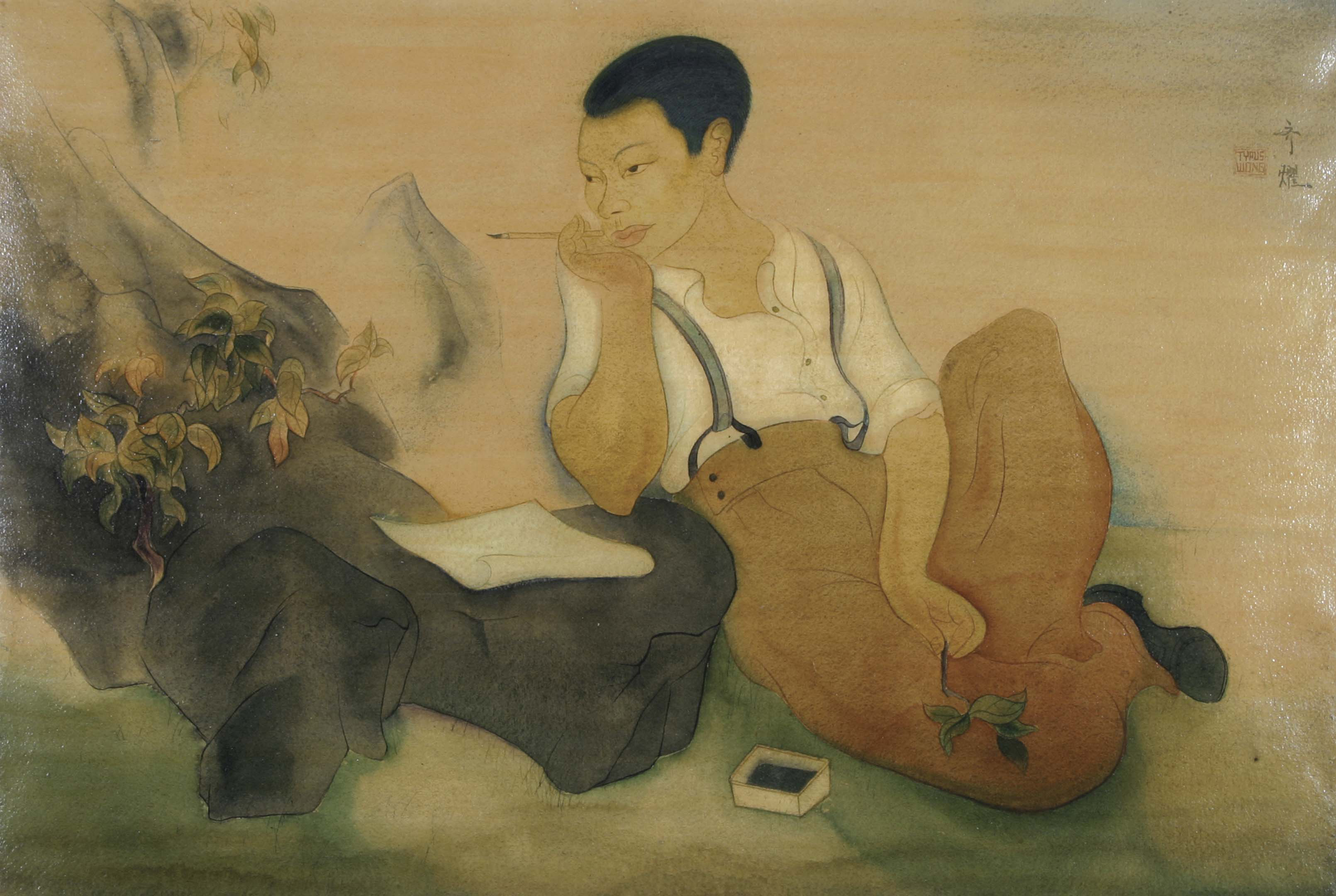 TYRUS is a feature-length documentary film that aired on American Masters and will soon be available on DVD.

TYRUS is the first in-depth portrait of the art, life and enduring impact of Tyrus Wong. The film takes the audience on a remarkable journey – from his birthplace of Guangzhou, China in 1910 to the boarding houses of LA’s old Chinatown and the studios of the Golden Age of Hollywood. The film explores his formative years as a young WPA artist and the influence of Sung Dynasty art on his work. Until his passing at the age of 106 in December 2016 Tyrus lived the life of an artist. On the fourth Saturday of each month, he flew his magnificent creations.

The film includes original interviews of Tyrus Wong, guest interviews, archival footage & photos, clips and concept art from early Hollywood movies and over 80 years of Tyrus Wong artwork – much of it rare and never before seen. TYRUS captures the richness and texture of Tyrus’s career while also revealing the inner life and character of this rare individual.

A big thank you to our sponsors.