TYRUS is a multi-award winning feature documentary film about the life, art, and enduring impact of pioneering Chinese American painter and Disney Legend© Tyrus Wong. The film premiered at the 42nd Telluride Film Festival, had its national broadcast during the Emmy-nominated 2017 season of PBS American Masters, and is currently streaming on Amazon. It has garnered ten awards and continues to inspire audiences everywhere. 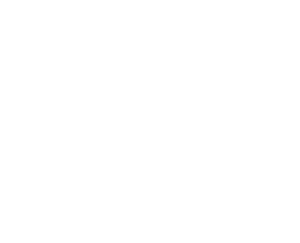 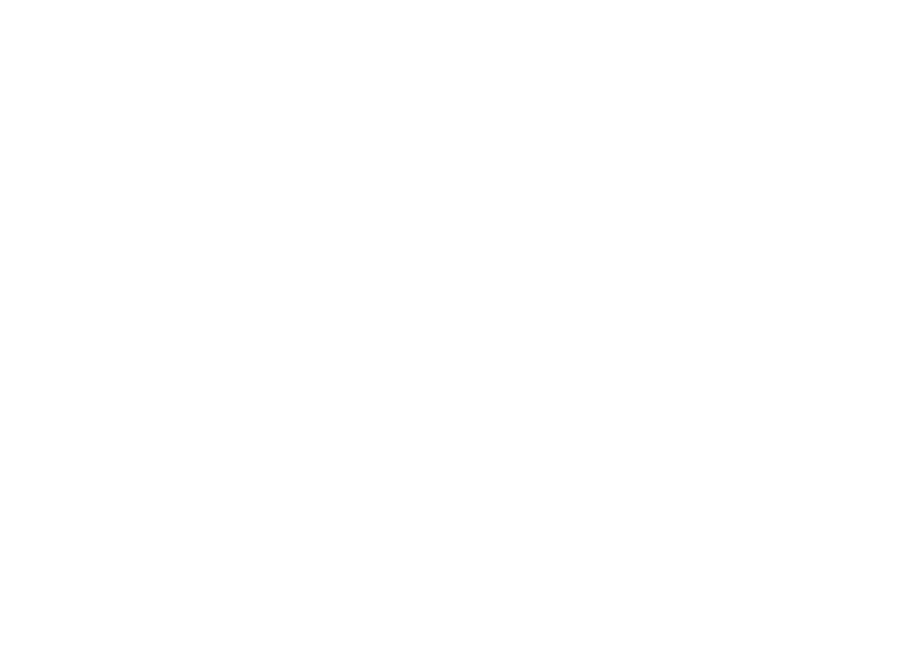 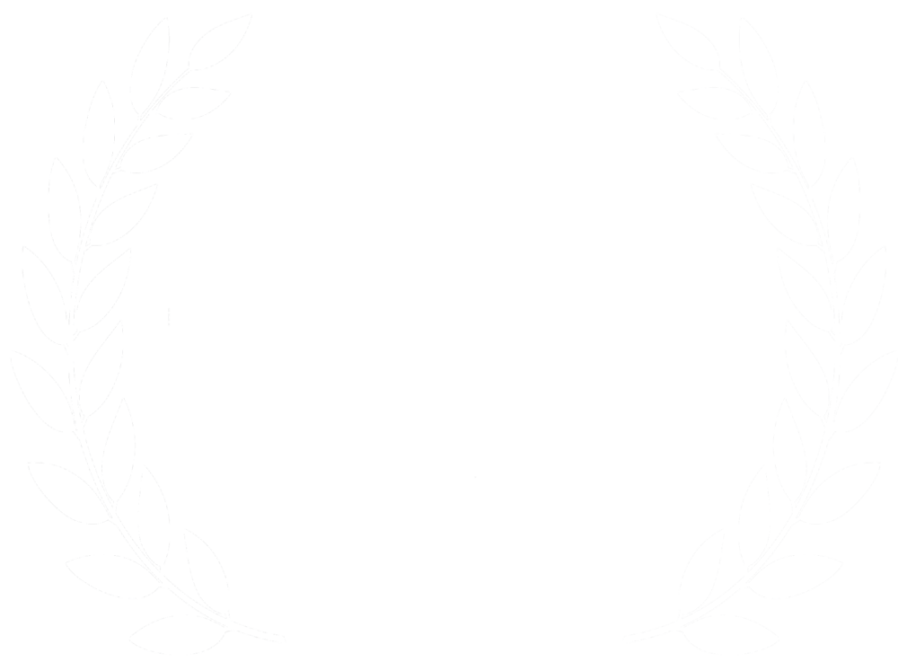 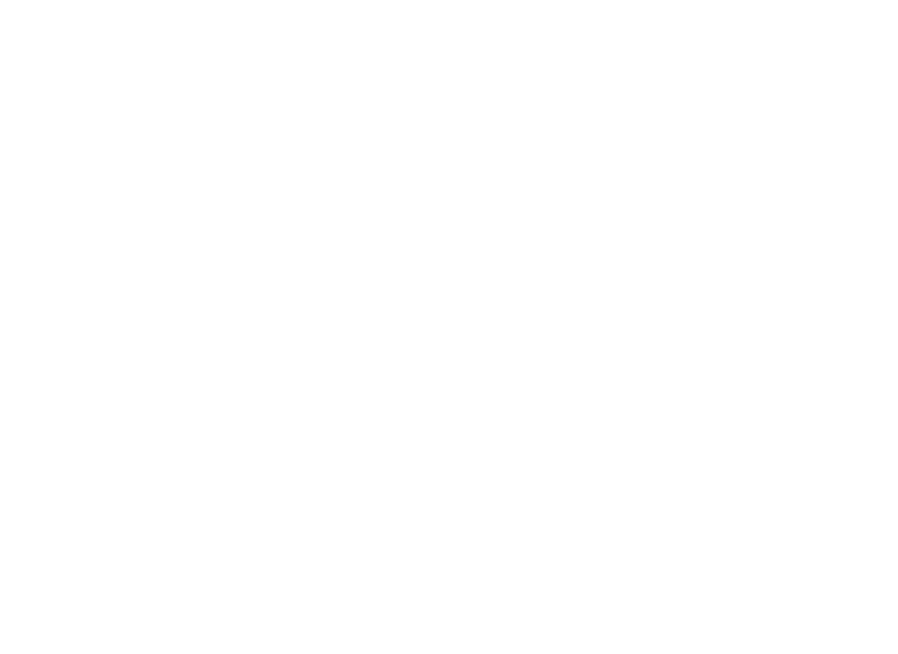 Bring TYRUS to your hometown! Interested in arranging a screening for your work, cultural institution, or community organization?

To book an educational screening or talk with Director Pamela Tom, please click below.

THANK YOU to everyone who helped make TYRUS such a huge success! Our goal is to now bring TYRUS to theaters internationally. Please become part of our growing community and consider making a tax-deductible DONATION to help us cover the costs of international distribution. Thank you!

Due to the increase in hate crimes against Asian Americans and the strong belief in the importance of creating our own narratives and empowering AAPI communities, we are providing the following resources guides.

LIKE our Facebook page: TYRUS – A Documentary Film for information on upcoming screenings and events, newly-discovered art and photos, and updates on the continued impact of Tyrus Wong and his work!